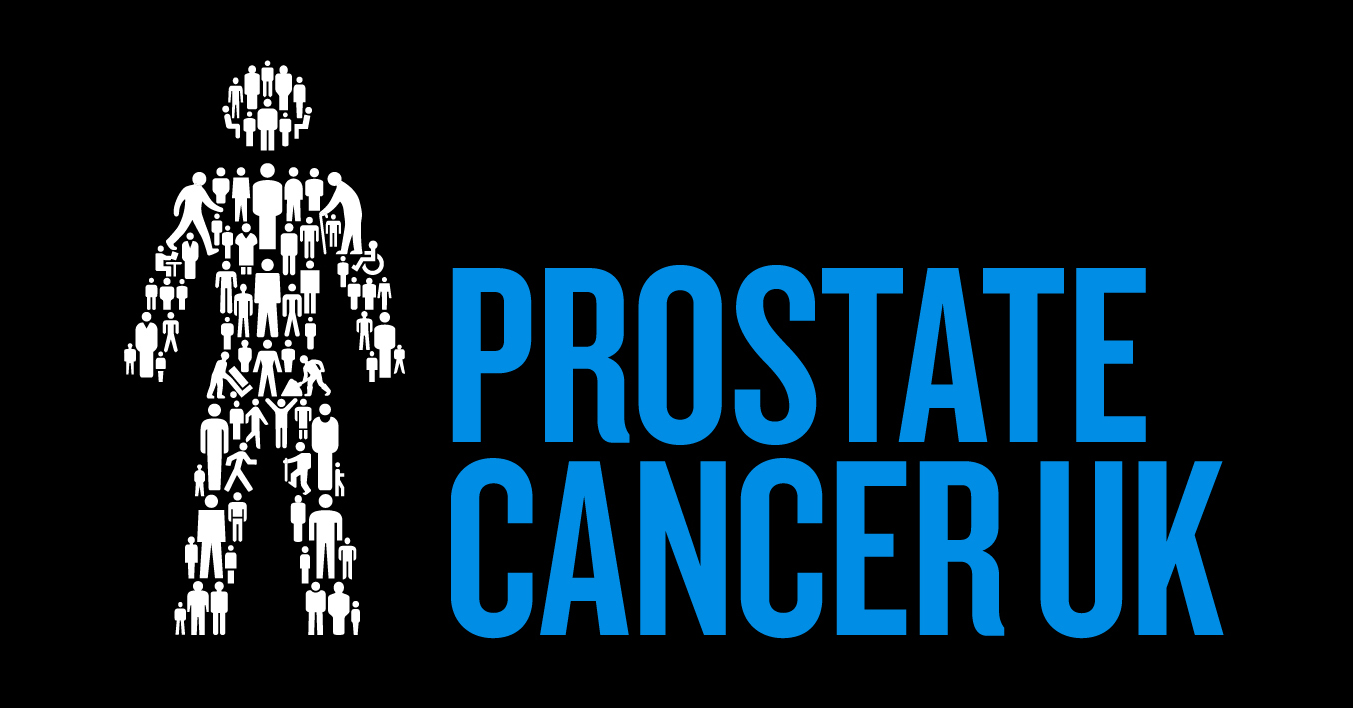 Prostate cancer is the second biggest killer in a America for men after non metastatic skin cancer. It’s often symptomless in the early stages. Later symptoms can cause urinary symptoms. It usually affects men over 65. It usually can be treated and most people do not die from it.

What is the prostate?

The prostate is a male exocrine gland that lies in front of the rectum and below the bladder which produces seminal fluids. Exocrine means that the fluids it produces leave the body. It is approximately the size of a walnut. The urethra, the tube that carries urine and semen out of the body, goes through the prostate.

The prostate has muscle fibres which control the release and flow of urine.

The cells in the the prostate produce a protein called protein specific antigen. The PSA helps keep semen in its fluid state. Some PSA leaves into the blood stream. When blood tests who PSA to be high, that can indicate prostate cancer.

In some older men, the prostate enlarges and presses on the urethra making it difficult to pass urine. This condition isn’t cancer but must be treated. 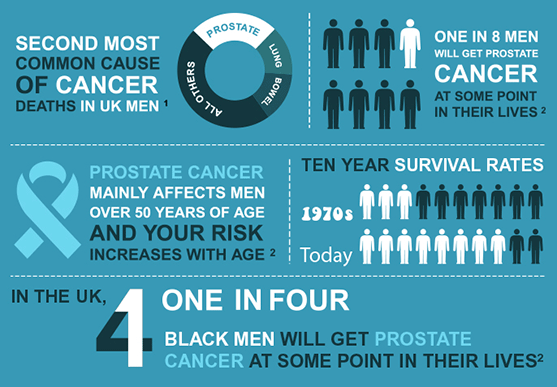 In most cases, prostate cancer is slow and men die of old age without ever knowing they had it.

Doctors also say that 50 per cent of nearly all men have PIN but the levels vary from high to low. If a man has a high grade PIN then he should be monitored closely as it may develop into prostate cancer.

It is important to know what stage prostate cancer is at. This helps with the decision on what therapies to use and the prognosis. This is best done with TNM (tumours/nodes/metastases). This determines if the tumour has spread, if lymph nodes are involved and the size of the tumour. It is integral to differentiate between tumours that are in the prostate and those that are elsewhere. T1 and T2 cancers are in the prostate, T3 and T4 are elsewhere.

Computer tomography (CT) scans and find out whether the cancer has spread to the pelvis and bones scans will check for spreading to the bones. Endorectal coil magnetic resonance will look at the seminal vesicles.

A pathologist will look at the prostate tissue biopsy under a microscope and grade the tumour from 2-10. A high Gleason score indicates a higher grade of abnormal prostate tissue.

During the early stages of prostate cancer there are usually no symptoms. At this stage, men can often find out they have it from a routine blood test.

When there are symptoms, they are usually the following:

The cause of prostate cancer remains undetermined. They’re are many factors that could play a part in causing it including: age, genetics, race, lifestyle and diet.
Studies show that if an identical twin gets prostate cancer then the other twin has a much higher chance of getting it.

A US study showed that Afro-Caribbean men have more chance of getting and dying from prostate cancer.

Recent research has showed two faulty genes to be causative in prostate cancer (BRCA 1 and BRCA 2). They are also important risk factors in breast and ovarian cancer. Some experts are saying that if BRCA 2 is found it’s best to start treatment straight away as it can be a very aggressive form of cancer.

A Mediterranean diet with lots of vegetables may reduce the chance of getting prostate cancer. Some research has indicated that selenium, green tea and soy could prevent prostate cancer.

A study published in a cancer journal suggests that vitamin D deficiency can cause aggressive prostate cancer. As well as a diet high in red meat.

A pilot study has shown that an intensively healthy diet and exercise regime with stretching, yoga and support groups can prevent prostate cancer because it can alter the way genes behave.

Obesity and anti inflammatory medication has also been linked with increased prostate cancer risk. Where as statins have been showed to potentially lower the risk.

If the cancer is minimal and localised, the following treatments are suitable:

Prostate cancer is usually treatable and steps can be taken to lower the risk of developing it. This includes taking a genetic test (BRCA), dietary, psychological and exercise interventions.

Read more articles from Denise on the blog 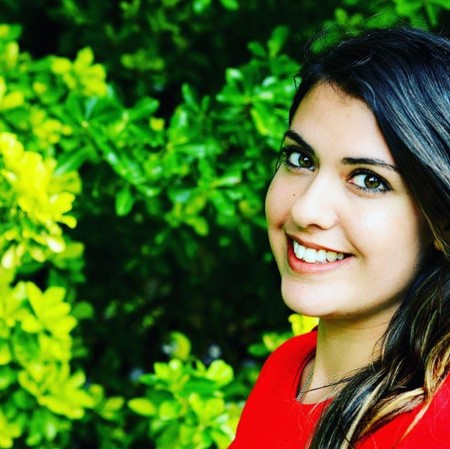